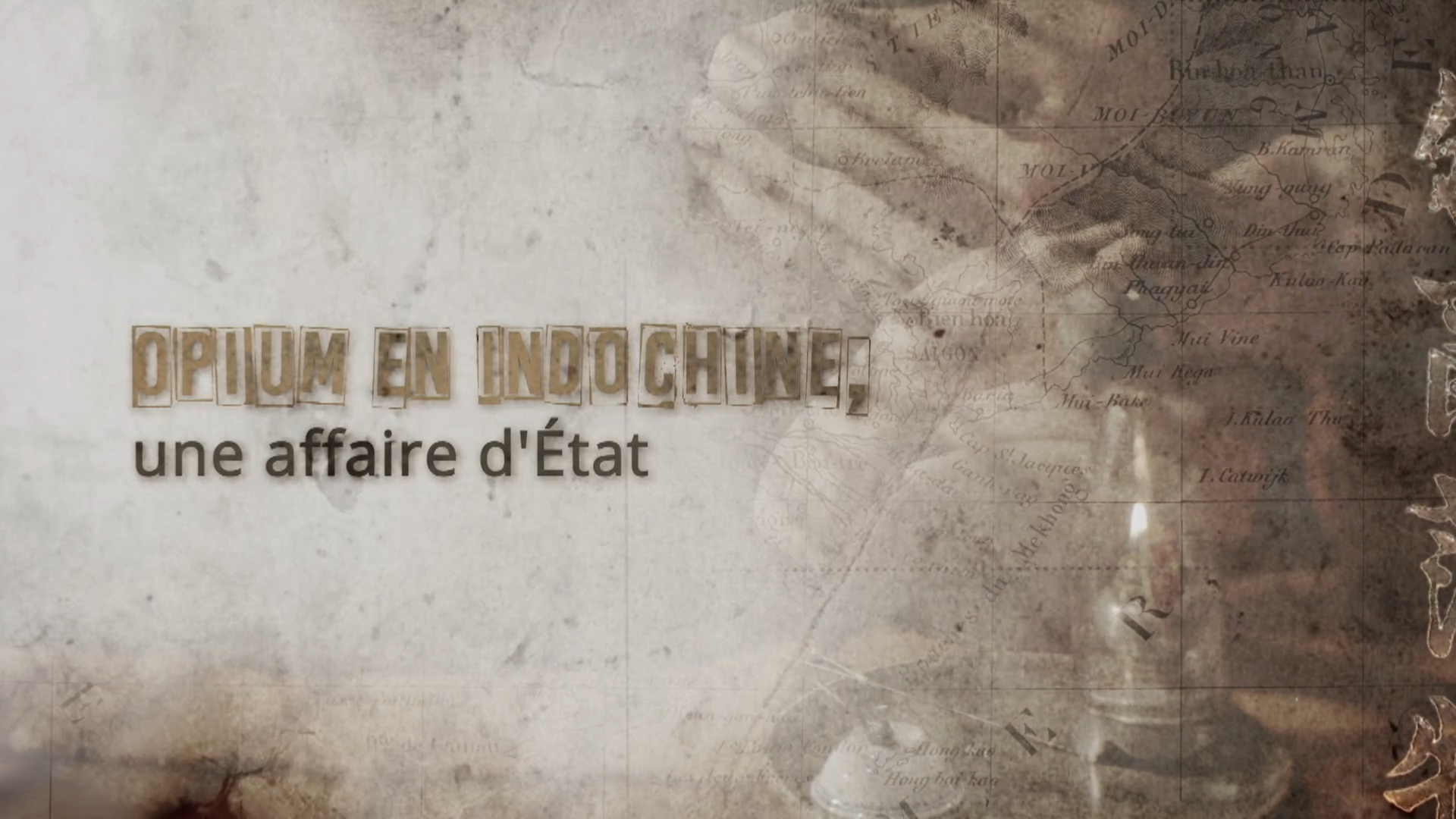 Opium in Indochina, a state affair

To finance colonization in Indochina, the French State relied for 50 years on a powerful lever: the Opium Public Company (“La Régie de l’Opium”). This film traces back the scandalous history of its monopoly on the manufacture and sale of this “black gold”, which product was prohibited in France at this time. This is the description of a great scandal in which the French secret services were highly implicated, to finance their special funds during the Indochina war.
Synopsis

In May 1932, Albert Londres let known a secret, while travelling on the steamer back from China, just before dying in the accidental fire of the boat : his discovers of that huge drug traffic was dynamite! What scandal was he up to reveal ? This traffic already knows was spread on all continents, but there was a spot where it was in the hands of a single organization : French Indochina and its” Régie de l’opium”. From the end of the 19th century, to the mid-20th, the opium was the main revenue of this colony. The “Régie de l’Opium”, allied with the customs, imposed its monopoly on the entire chain, from raw purchases to supply, through the manufacture “La Bouillerie de Saigon” that supplied a network of 4,000 shops. The monopoly of this “made in France” opium has developed the country (Indochina) at great expense by playing on different and incredible grounds, that made the Régie producing fakes, or traffic with illegal or stolen products.