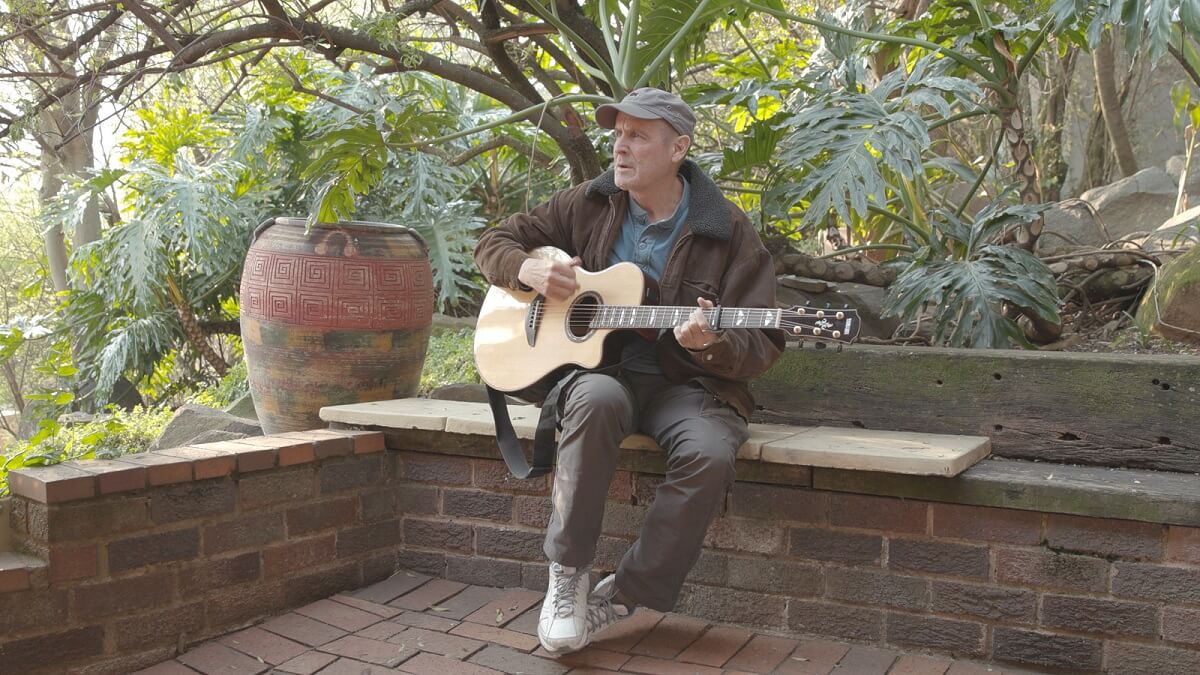 With the hit “Asimbonanga”, South African musician Johnny Clegg has become a star. He had the courage to bring blacks and whites together by mixing English and Zulu, African rhythms and rock and became the symbol of the anti-apartheid struggle.

This film, about Johnny Clegg, about his music, embraces the history of South Africa and its long way to freedom. 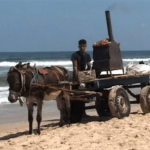 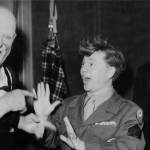 Grock, a legendary clown Next