Leaving the screening of the film Des Hommes et des Dieux, Martin, distressed, told Juliette, his girlfriend, that the film had touched him to the point of considering becoming a monk. Juliette is not very excited about this prospect… She’s trying to talk him out of it. 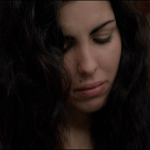 Yasmine and the Revolution Prev 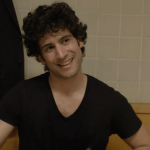