One Tuesday, in a street in Beirut, an elderly woman dressed in an elegant black suit is arrested by a policeman who asks her to return to the shop from which she came out without paying the bill… 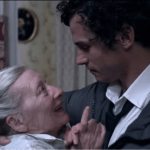 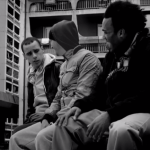