A red car is driving through the countryside. On board, Michel, 40 years old. He decided to take his destiny in hand since he saw on TV René Gomez, a teacher, a hero of a documentary that was shown at the Cannes Film Festival. Michel, ready for his new position as a teacher, is on his way to school. But he gets lost on the way and nothing goes as planned. 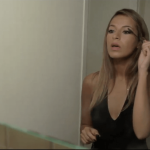 A Culture of Apparences Prev 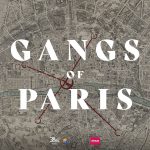 GANGS OF PARIS Next