On the occasion of the International Year of Astronomy 2009, this documentary takes us behind the scenes of one of the largest astrophysical services in 2009 (SAP) and reveals, behind the research itself, those who are driving it forward. 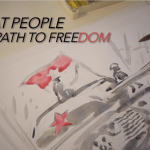 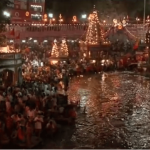